Consensus came to fruition in 2011 with a vested interest in music and all things related. Boombap hip-hop, grime, spoken word and live band freestyle are  his specialties! He has been making tracks with an edge, performing in live shows across Europe, Canada, the USA and Africa, and has also had the chance to perform with UK hip hop verterans like Mystro and Ty, and Moses Boyd and Theon Cross of the UK Jazz scene. In addition he has opened for the likes of Mos Def, Obie Trice, Jedi Mind Tricks, Necro, El da Sensei, Jeru the Damaja and Big Daddy Kane (with C.O.T.I. in Switzerland).

Consensus has been featured on FT.com, BBC World Service and BBC Radio 1 Xtra performing and talking about his music and conscious lyrics through hip hop. Now fresh from his US Tour at the end of 2018, Consensus is back with ‘Controversé‘ and ‘SubContext‘, 2 new EPs with their own distinct sounds.

Consensus’ 2017 album ConCERNed bridges the gap between music and particle physics and has been covered in the media on London Live Television, BBC Radio, Ethiopia’s EBC, The Voice Newspaper and Influential blogs. Through this project he has also given talks & shows at the world famous Large Hadron Collider in Switzerland, Fermilab, Ontario Science Centre and prestigious institutes such as John Hopkin’s University (US), Cambridge and Oxford University in the UK. Video Showreel

Click on the various buttons to check out Consensus’ social media 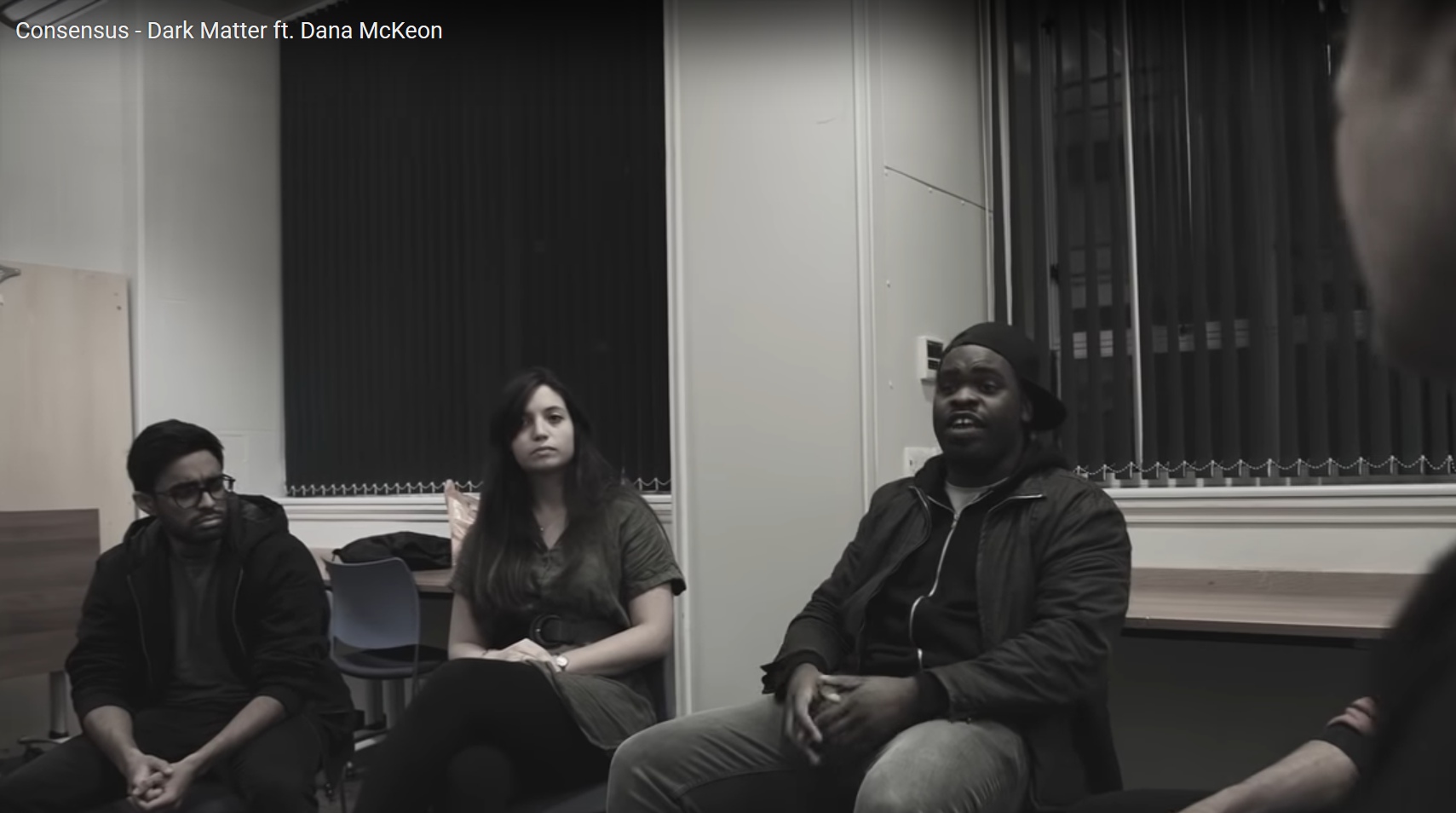 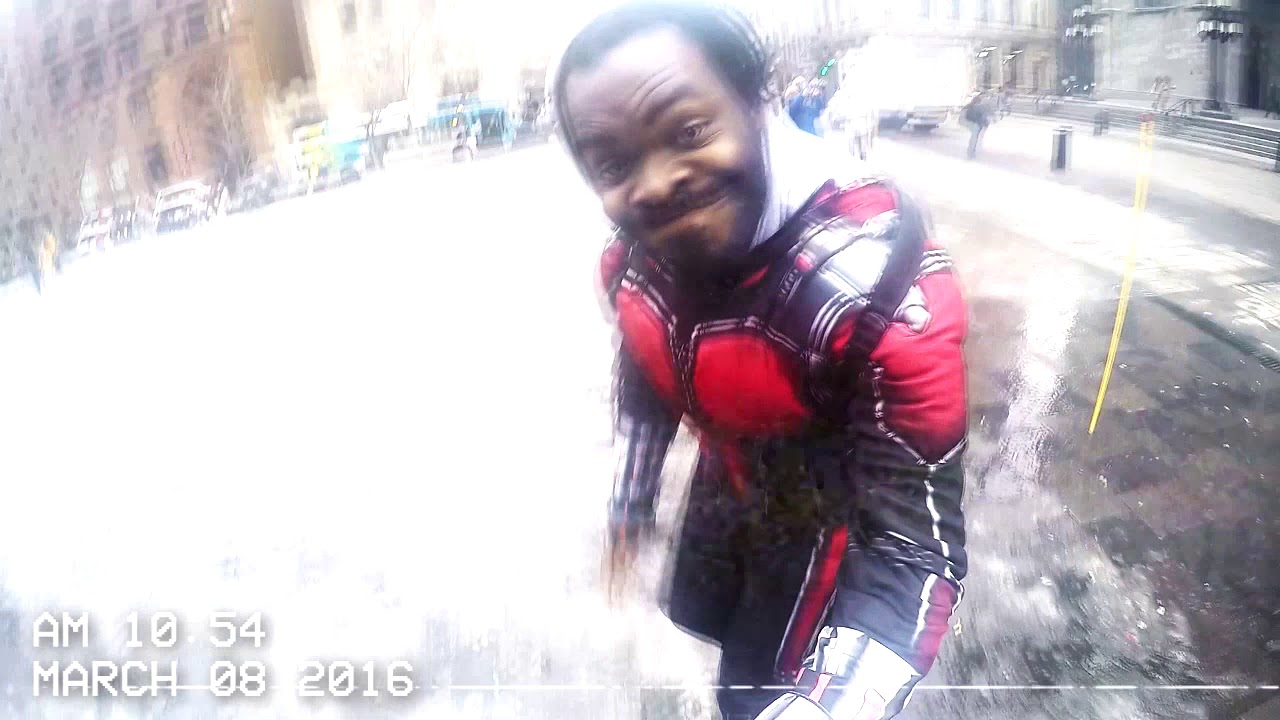 Consensus – Made Me Do ft. The Greys 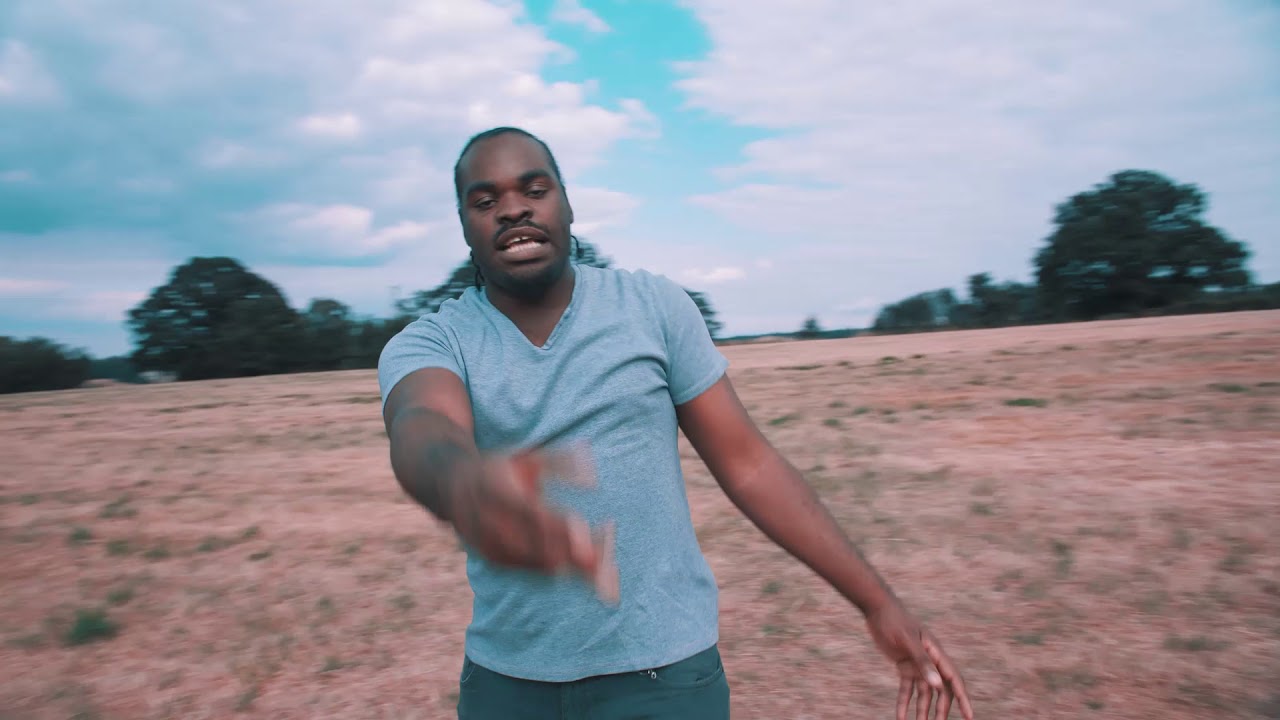 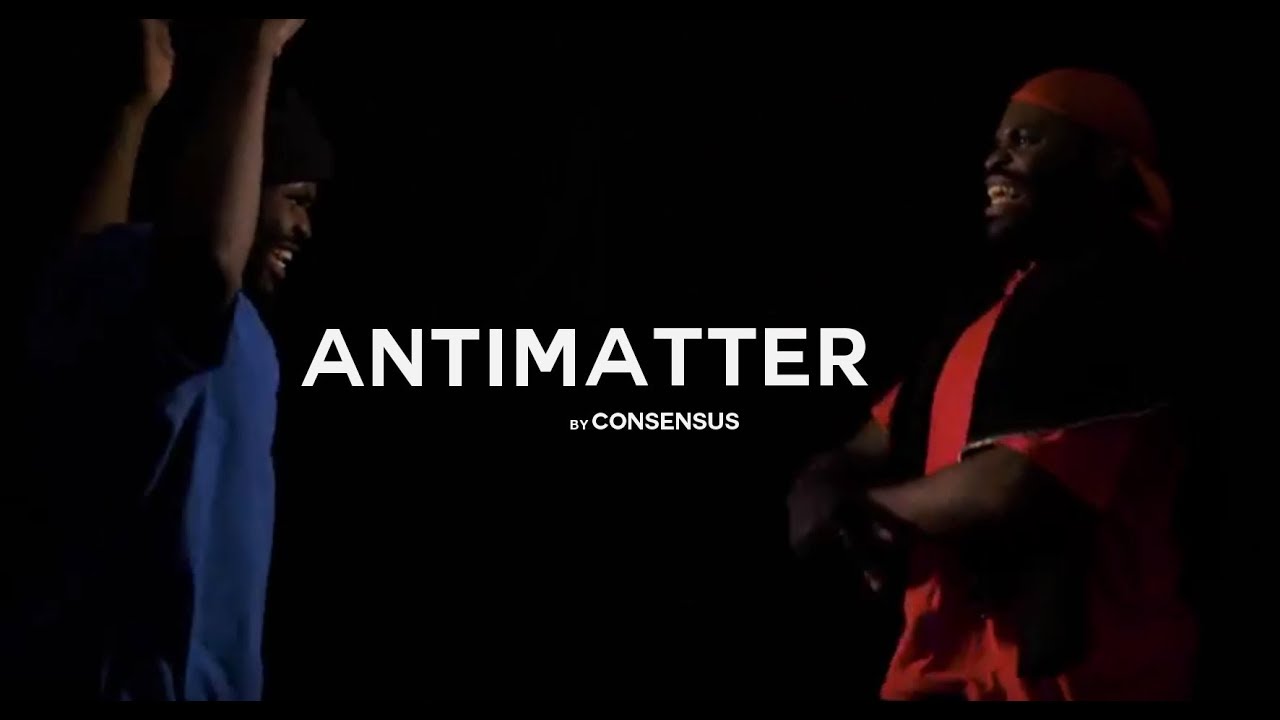 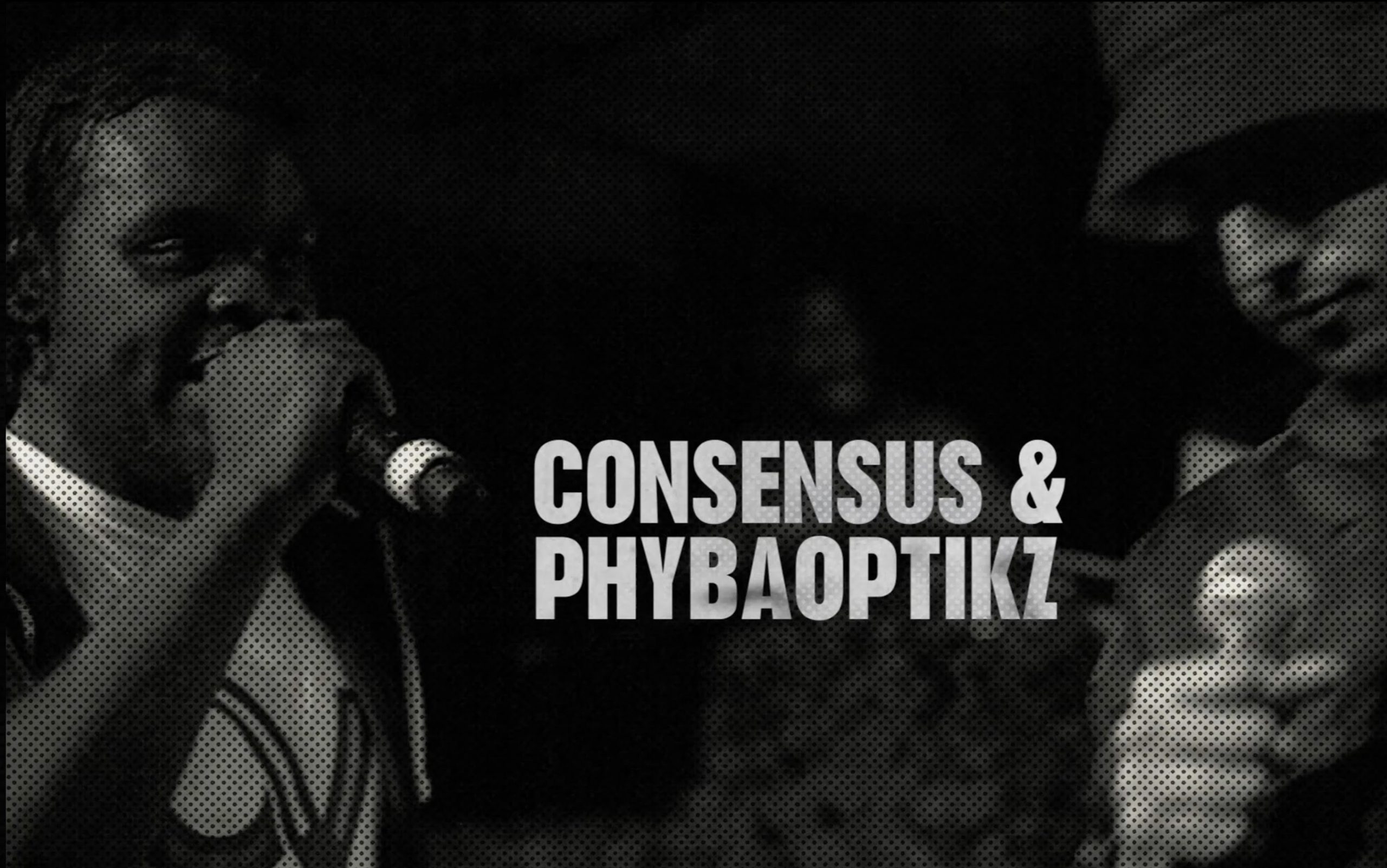 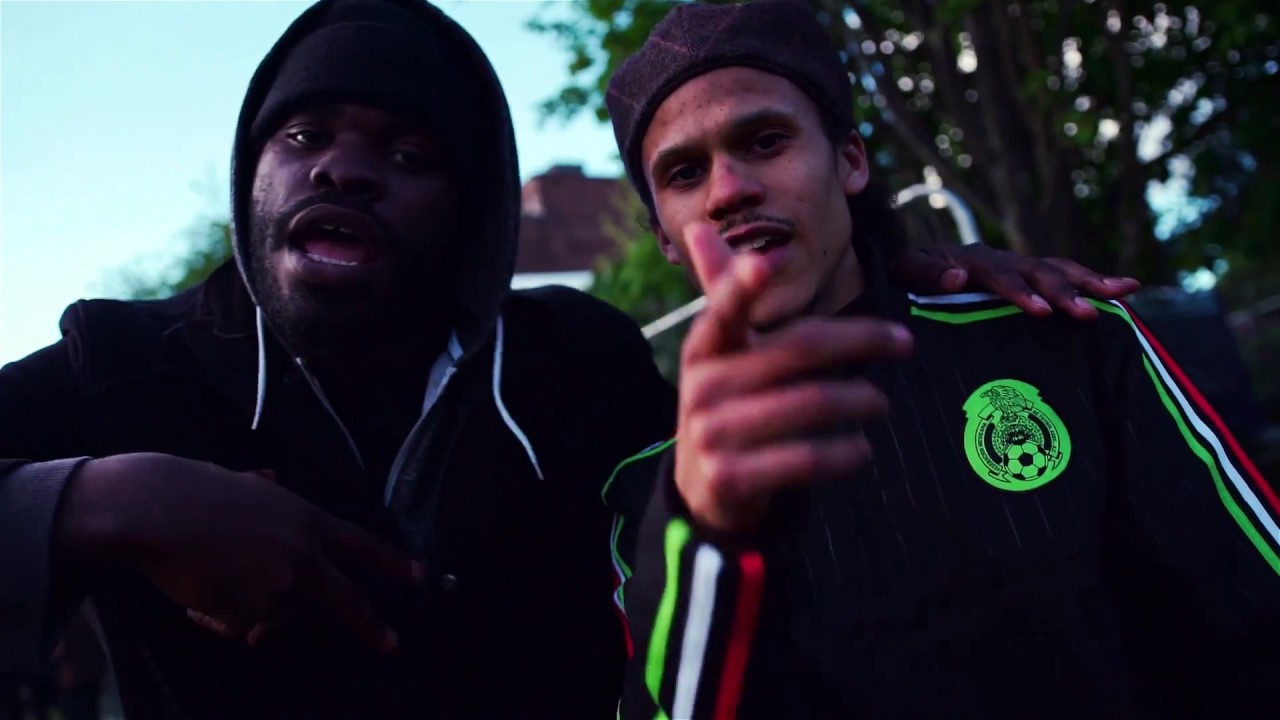 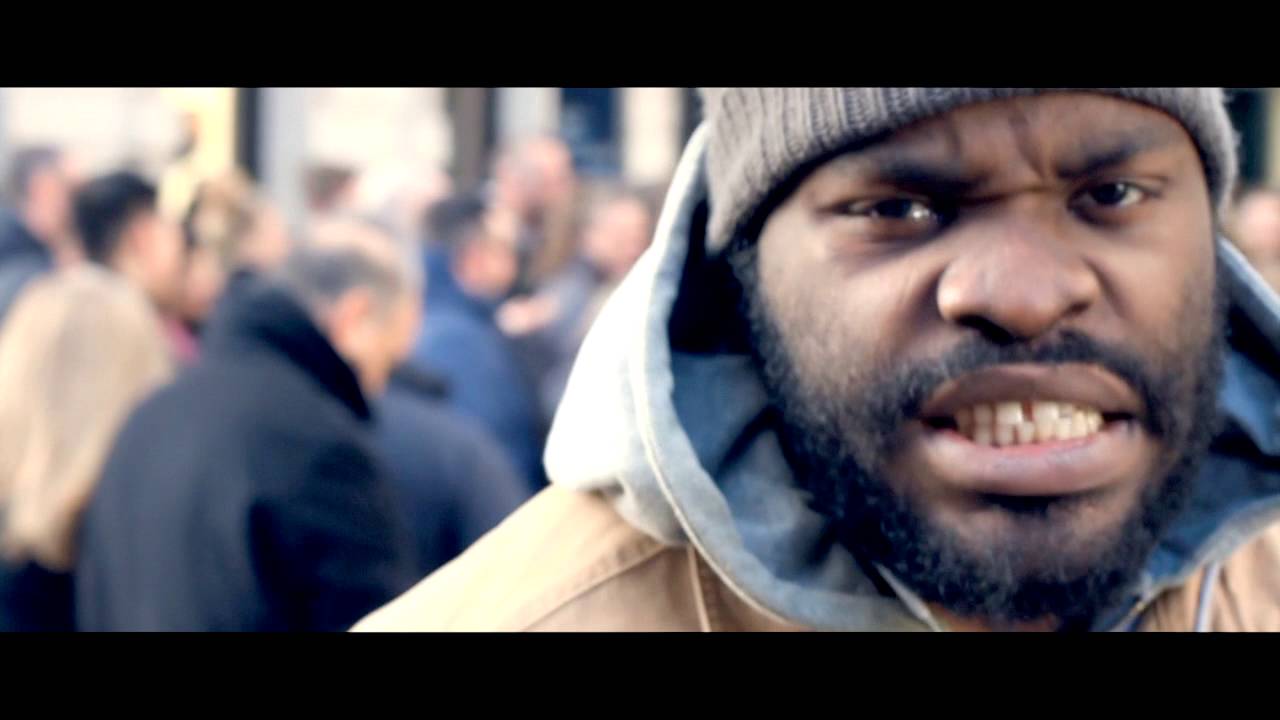